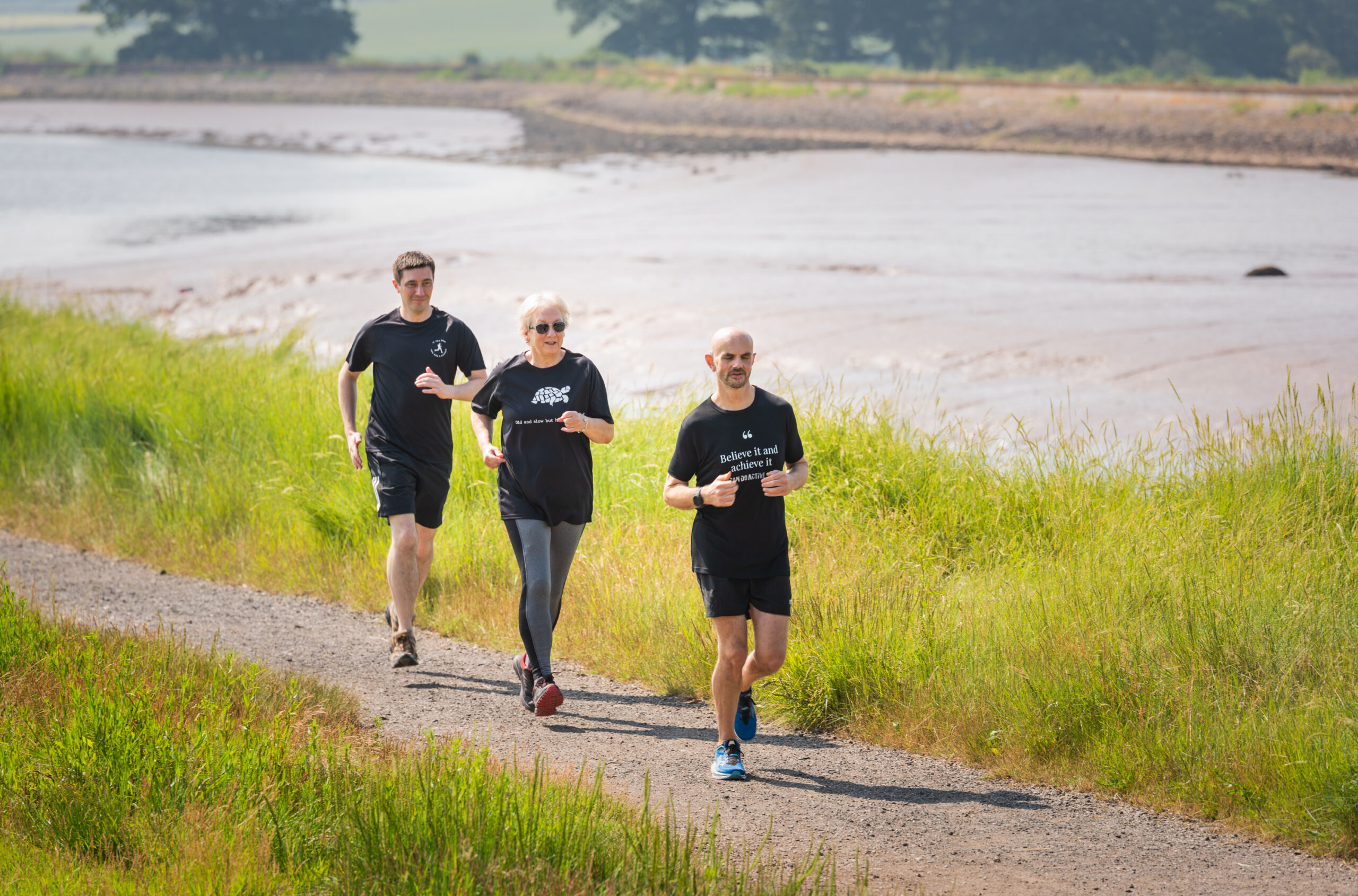 Q&A with a Couch to 5k graduate

If you’re thinking of running, we know it can feel a little intimidating knowing where to start, and that’s why the Couch to 5k programme is perfect for beginners or those looking to get back into exercise. We recently spoke to Melanie, one of our Couch to 5k leaders, about her experience completing the Couch to 5k for the first time to help those considering starting it, understand what to expect.

What made you start running?

After convincing myself for many years that I was too old, too unfit or didn’t have enough time to do much exercise, I decided to have a go and joined a Couch to 5k group. My reason for doing it was to lose weight. Anything else would be a bonus.  Unexpectedly, I have made some terrific friends, and I’ve come to enjoy running, which I never thought possible!

Now you’ve completed Couch to 5k, how often do you run?

I still run three times a week. I am so much fitter and have lost nearly three stone, although a good diet helped with that.

What has been the biggest benefit of running?

The benefits are enormous, and you start to feel them very quickly: more energy, better mood, improved sleep.  Even things like digestion are better.  I don’t get nearly as many headaches as I used to, which is amazing, having been a migraine sufferer all my life.  I am now passionate about encouraging others to give it a go. I know it’s been said many times before, but, honestly, if I can do it, anyone can!

Now you can happily run 5k, what’s next?

Having qualified as a leader in running fitness, I want to start a running group for the less speedy runners out there. They may be put off by more conventional running groups, and my own running pace is way too slow for most groups.  But being a runner, however fast you go, is a massive achievement.  There should be groups for all keen runners to attend and feel comfortable in whatever their speed.

I’m also planning a walk/run group which is an excellent form of exercise as well as an opportunity for a good natter. Finally, I want to start a walking group for those not quite ready to run but who want a bit of exercise. There should be some way  for everyone to begin feeling the benefits of getting out there and having a go!

Q&A with a Couch to 5k graduate

If you’re thinking of running, we know it can feel a little intimidating knowing where to start, and that’s why the Couch to 5k programme is perfect for beginners or 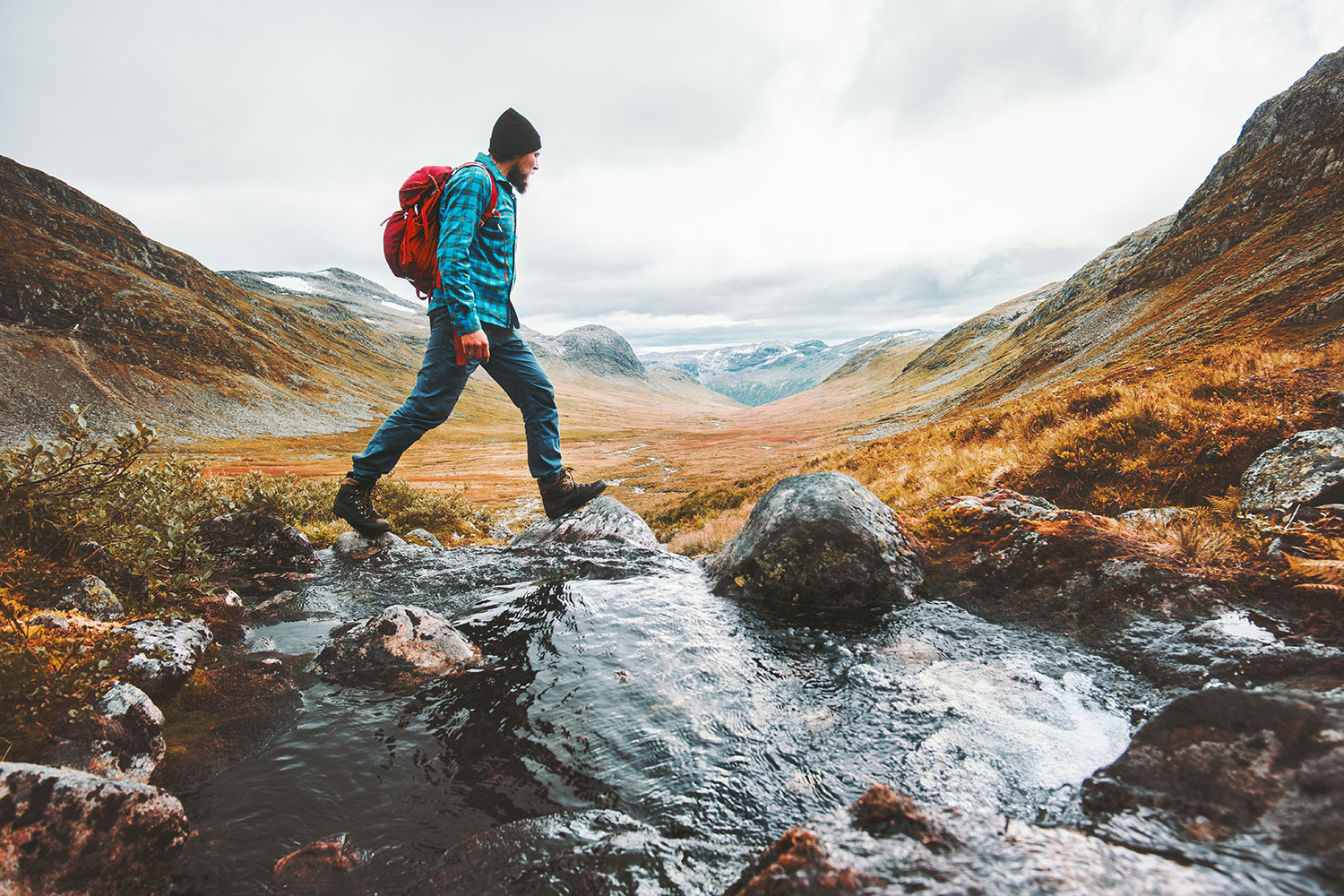 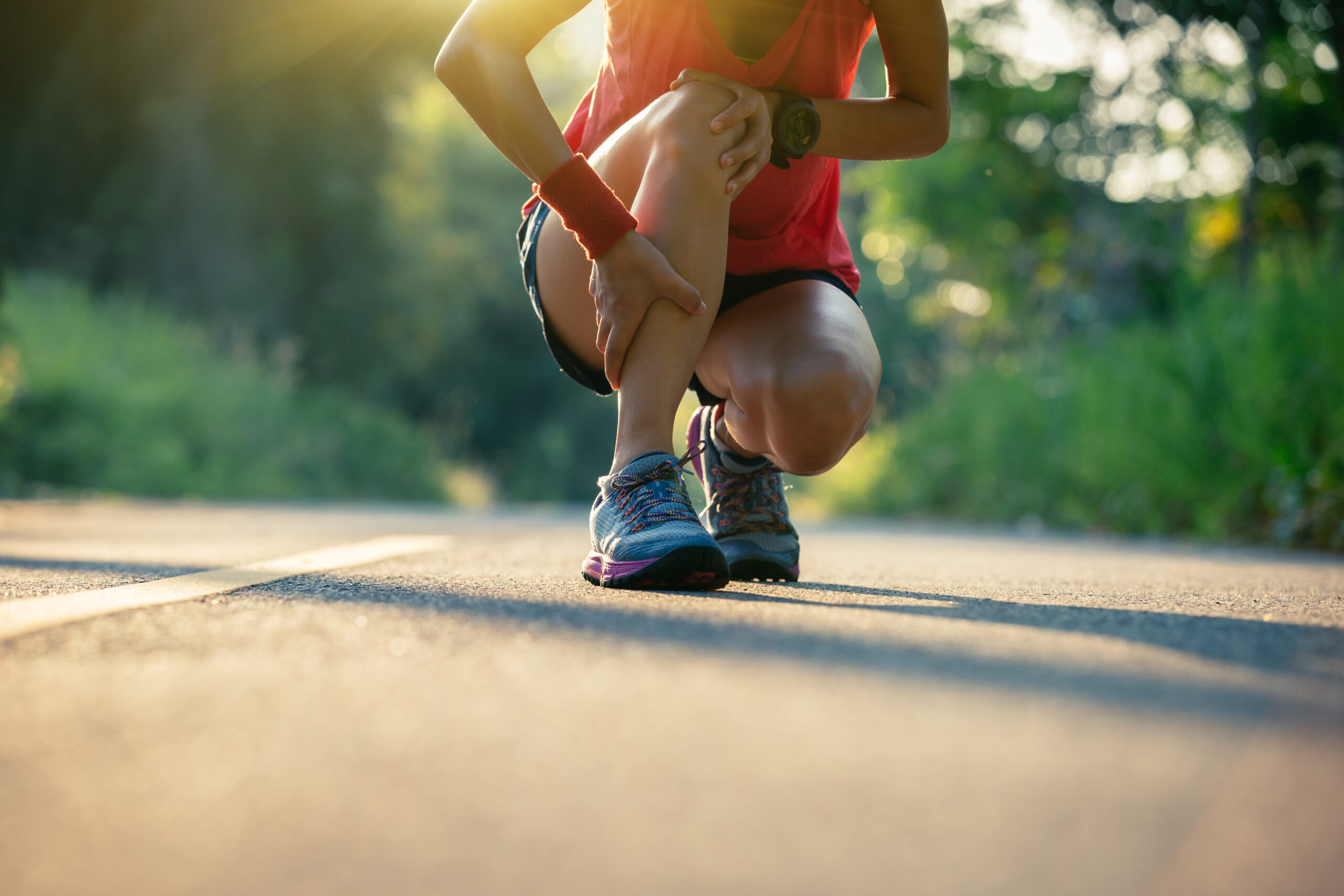 Treating a sports injury – Hot or cold? As a sports massage therapist, a subject a lot of my clients get confused with is the old chestnut of when to 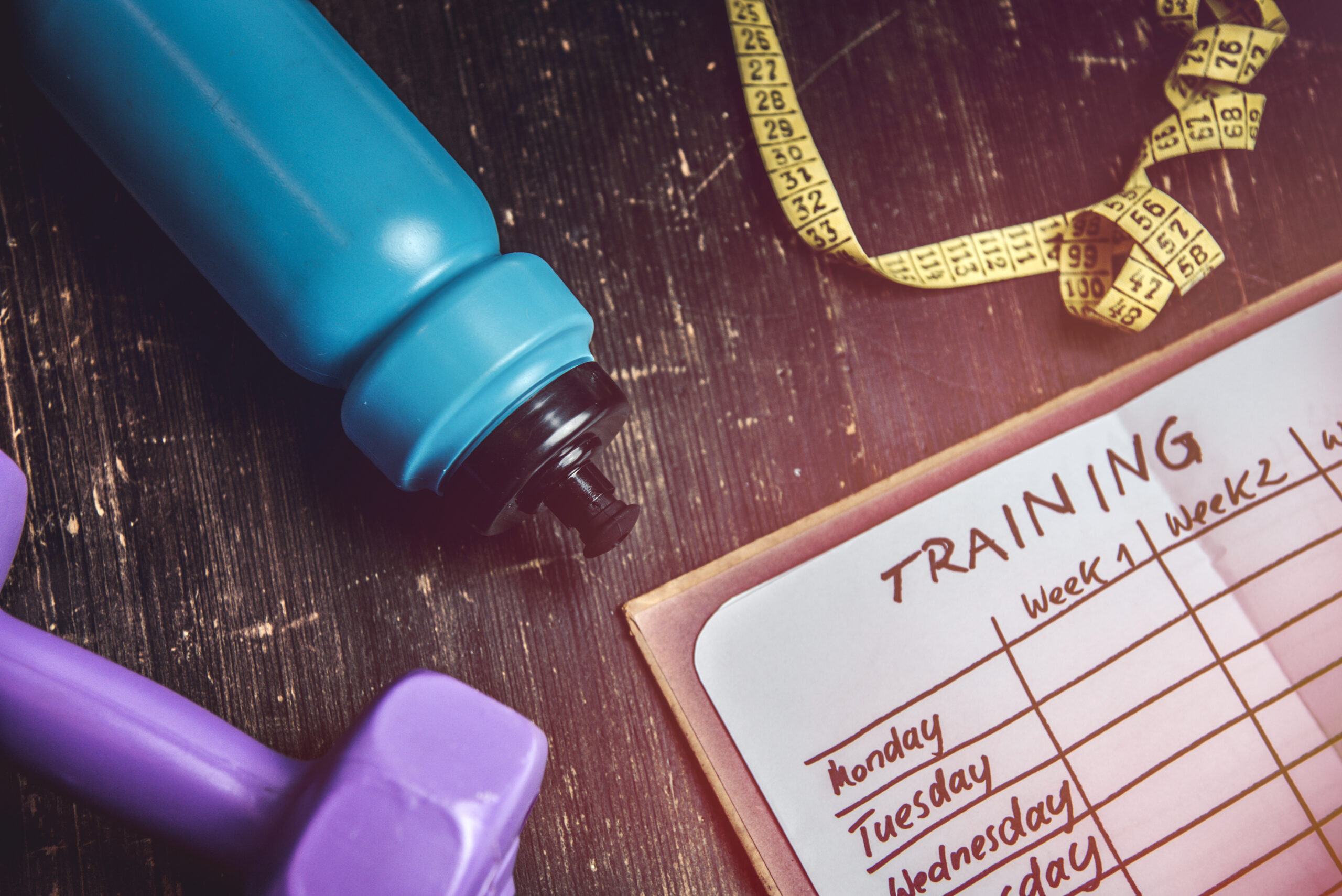 A life of habits

Did you know that over 60,000 thoughts a day are subconscious and that 40% of our daily life is full of habits? Health and Wellbeing for most of us is not 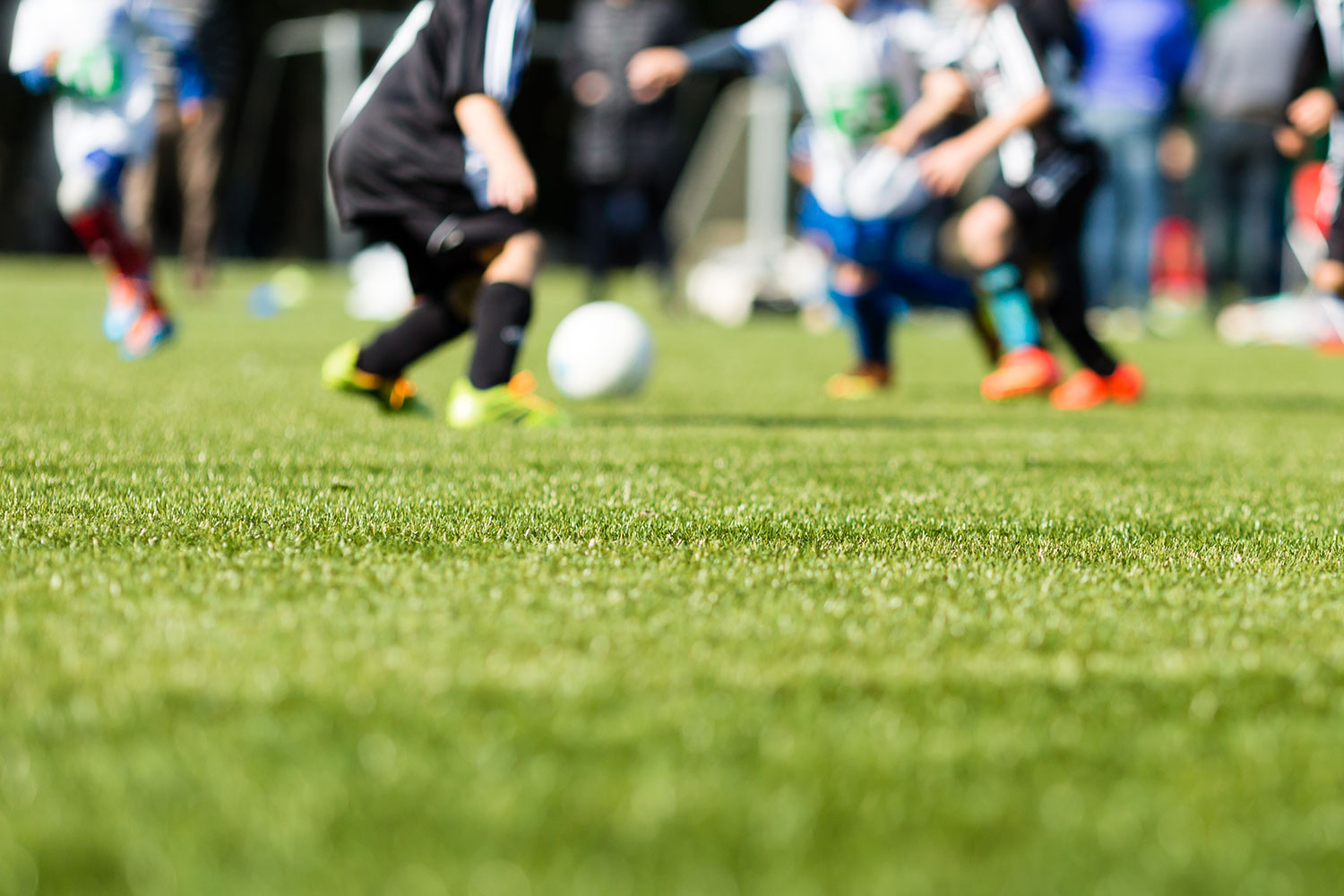 The benefits of playing sports

When it comes to sport, there really is something for everyone… You just need to try a few to find what you enjoy most, but taking part in group sports

Shopping Cart
We use cookies on our website to give you the most relevant experience by remembering your preferences and repeat visits. By clicking “Accept All”, you consent to the use of ALL the cookies. However, you may visit "Cookie Settings" to provide a controlled consent.
Cookie SettingsAccept All
Manage consent

This website uses cookies to improve your experience while you navigate through the website. Out of these, the cookies that are categorized as necessary are stored on your browser as they are essential for the working of basic functionalities of the website. We also use third-party cookies that help us analyze and understand how you use this website. These cookies will be stored in your browser only with your consent. You also have the option to opt-out of these cookies. But opting out of some of these cookies may affect your browsing experience.
Necessary Always Enabled
Necessary cookies are absolutely essential for the website to function properly. These cookies ensure basic functionalities and security features of the website, anonymously.
Functional
Functional cookies help to perform certain functionalities like sharing the content of the website on social media platforms, collect feedbacks, and other third-party features.
Performance
Performance cookies are used to understand and analyze the key performance indexes of the website which helps in delivering a better user experience for the visitors.
Analytics
Analytical cookies are used to understand how visitors interact with the website. These cookies help provide information on metrics the number of visitors, bounce rate, traffic source, etc.
Advertisement
Advertisement cookies are used to provide visitors with relevant ads and marketing campaigns. These cookies track visitors across websites and collect information to provide customized ads.
Others
Other uncategorized cookies are those that are being analyzed and have not been classified into a category as yet.
SAVE & ACCEPT